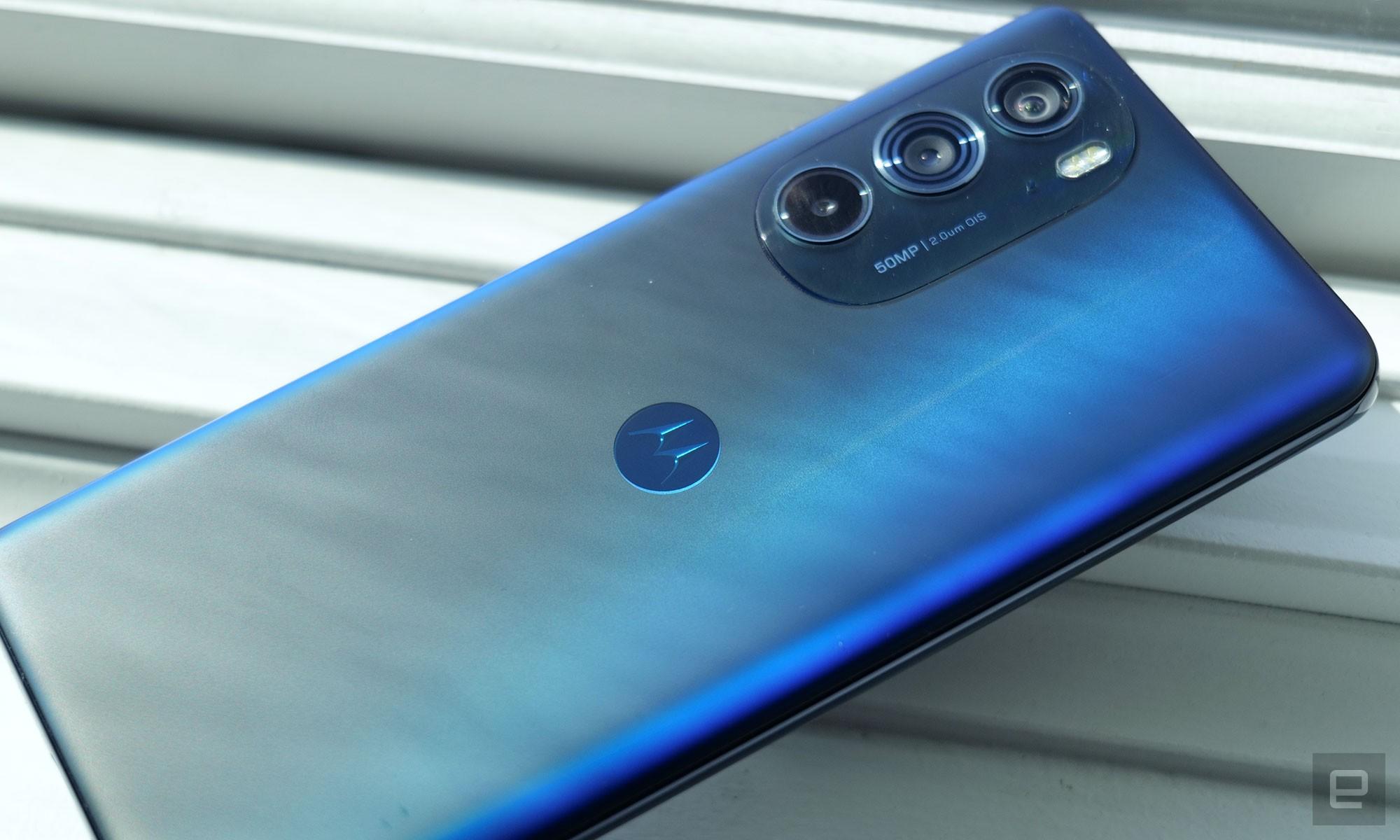 The Rise & Fall of Motorola

Motorola has a proud history. Motorola was a leader in all things radio in the past and helped to establish wireless communications. In the past, Motorola was the manufacturer of the 2-way radios (and walkie-talkies for those of you old enough to remember them) that connected taxis to dispatchers, businesses like electricians and plumbers to their "home office," as well as the military, police, and fire departments.

In addition to the item in a customer's hand, Motorola also created the base stations found in workplaces and even the towers (as well as the equipment on those towers) that made wireless communication possible. Motorola created both the cellular network and the first mobile phones, effectively inventing mobile telephony. Additionally, Motorola held the majority of the market share for mobile phones for a long time, first with analog phones and later with digital phones like the RAZR.

That was back then, far from the Motorola of today.

Not the newly rebranded Motorola Solutions of today, but the previous Motorola. The majority of Motorola's recent news has focused on layoffs, downsizing, cost savings, real estate sales, finding tenants for vacant buildings, and the company's current search for a real estate partner to help it find a use for its grossly underutilized corporate headquarters campus in suburban Chicago.

How did Motorola Solutions degenerate into a mere shell of what it once was?

Unfortunately, Motorola was a victim of disruptive innovation a few years ago, and leadership decided to "concentrate" on its "core" markets as a result. When in doubt on what to do next, leadership frequently uses the words "focus" and "core." Investment analysts too frequently praise management's choice because they like the sound of these two phrases, despite the fact that the code suggests cost reductions to boost immediate profits.

But astute investors are aware that the company will soon become irrelevant as markets develop if management truly is "focused on our core." Significant sales losses, margin compression, drastic measures to improve the P&L in the short term, and ultimately the company's demise will result from this. 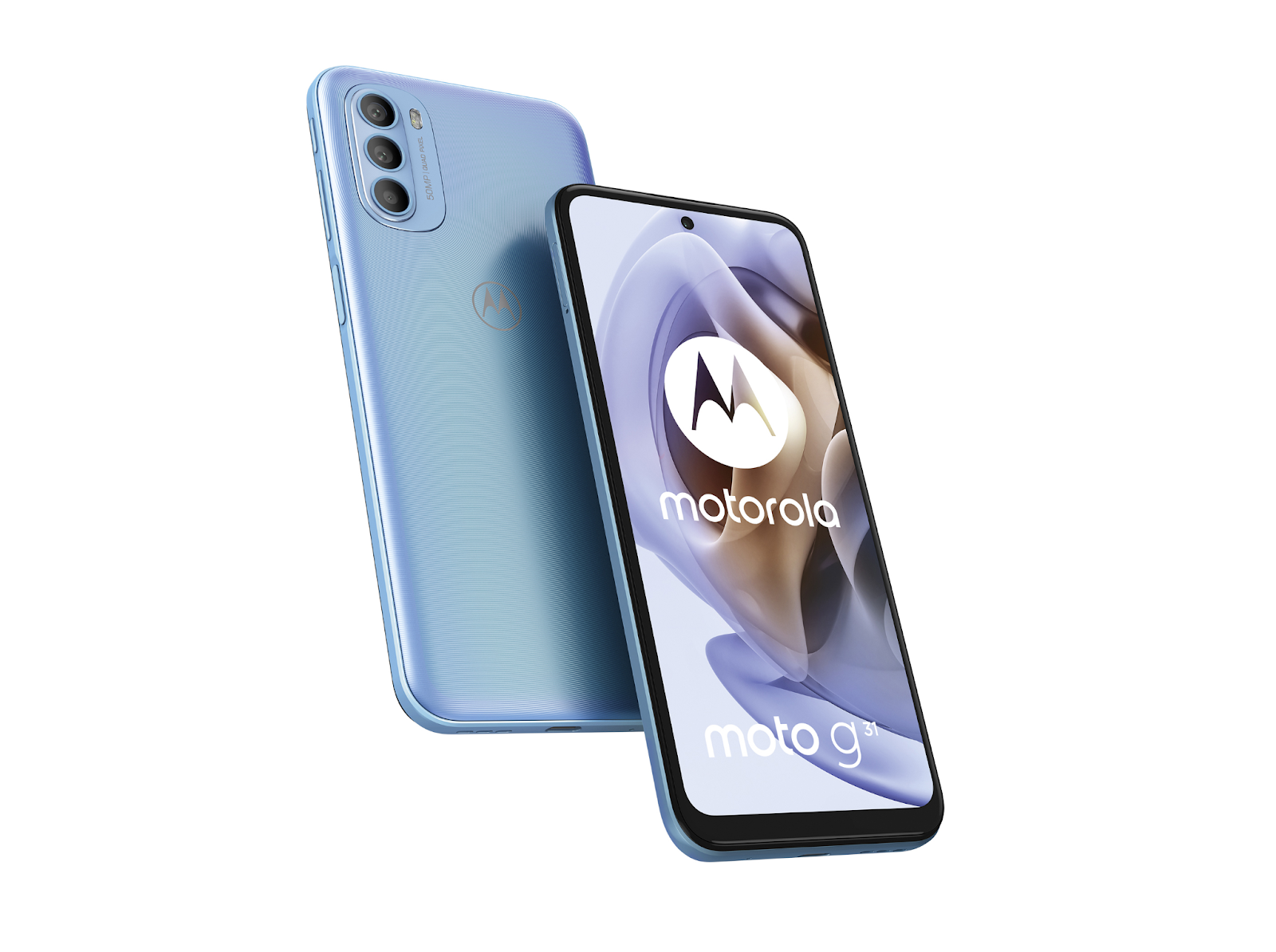 When Blackberry deployed its server software to assist businesses in more securely using mobile devices for rapid communications among employees, Motorola's market share began to decline. Blackberry quickly surpassed Motorola in market share as the mobile phone evolved from a consumer to a business device. Motorola concentrated on defending RAZR sales with price cuts while extending the RAZR platform with new gimmicks like additional colors for cases and the addition of an MP3 player (called the ROKR.) Motorola missed this disruptive breakthrough because it concentrated on trying to make long-term improvements in its legacy products. The Blackberry changed the game for mobile phones. 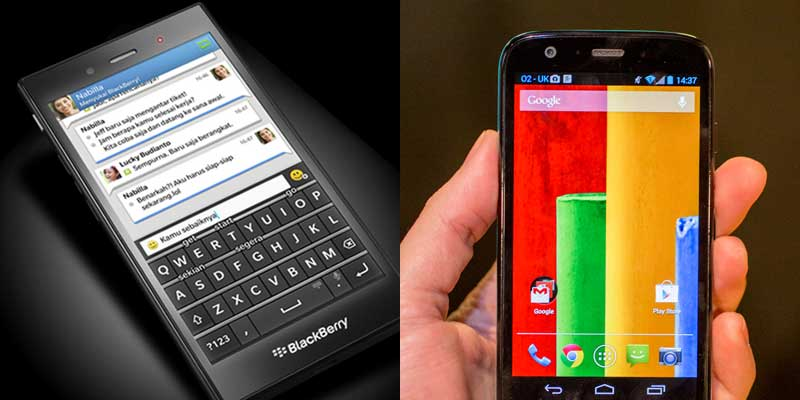 Of course, it didn't take long for Apple to release the iPhone, and the countless apps that came with it revolutionized the Blackberry market. Motorola was effectively shut out of the market as a result, and the business gave up on its previous operating system in the hopes of regaining ground using Google's Android. Unfortunately, Motorola failed to offer users anything new, and the switch to Android provided it with no advantages in the market, causing its market share to almost disappear.

2-way radios have been mainly replaced by mobile phones.

Much of the previous Motorola 2-way radio business was quickly supplanted by the mobile phone industry. The outdated radios on which Motorola's original business was founded were not required by any businessperson, electrician, plumber, or other professions. With the widespread usage of mobile devices for communication, even among police personnel, the need for those antiquated gadgets is dwindling.

But Motorola decided to break the firm into two halves rather than creating a new game-changing innovation that would make it once again competitive. One would be the extremely old and dwindling radio industry that is still offered to specialized commercial applications and government entities.

Instead of fixing businesses, Motorola started selling them off.

The mobile phone industry was launched independently, and because it had no market position whatsoever and only a historical patent portfolio, it continued to lose money quarter after quarter. The mobile phone business, which Motorola founded and once dominated in terms of market share, was sold to Google in 2011 because it lacked any innovation to disrupt the market and was frantic to stop the losses. Once more, it was claimed that doing so would enable the leadership to "focus" even more sharply on its traditional "core" markets.

However, the proceeds from the Google sale were used to fund efforts to protect the antiquated industry and its clearly outmoded technology. Every quarter, there was more pressure on profits as customers had more options thanks to constantly advancing mobile technology, making sales tougher to discover.

As the historical market deteriorated further and management realized it had under-invested in innovation while overspending to try to defend dated solutions, Motorola once more drastically reduced the size of its business by selling a portion of its assets to a much smaller Zebra Technologies. This segment of the sale was referred to as its "enterprise business." The claimed advantage was that it would now enable Motorola management to "concentrate" even more on its shrinking "core" business in government and niche market sales of outdated radio technology.

"Focusing on its core" was the catchphrase used to defend Motorola's decline into oblivion.

Continual "emphasis" on its "core" has not resulted in an increase in income. As a result, Motorola was compelled to implement wave after wave of layoffs. As a building becomes vacant, it may be leased or sold. Motorola is also no longer a concern. New markets, innovations, or products are not covered in the news. Since Motorola's leaders employed "focus" on its "core" business to obliterate the company's R&D, product development, sales, and employment, Motorola has lost all market relevance. 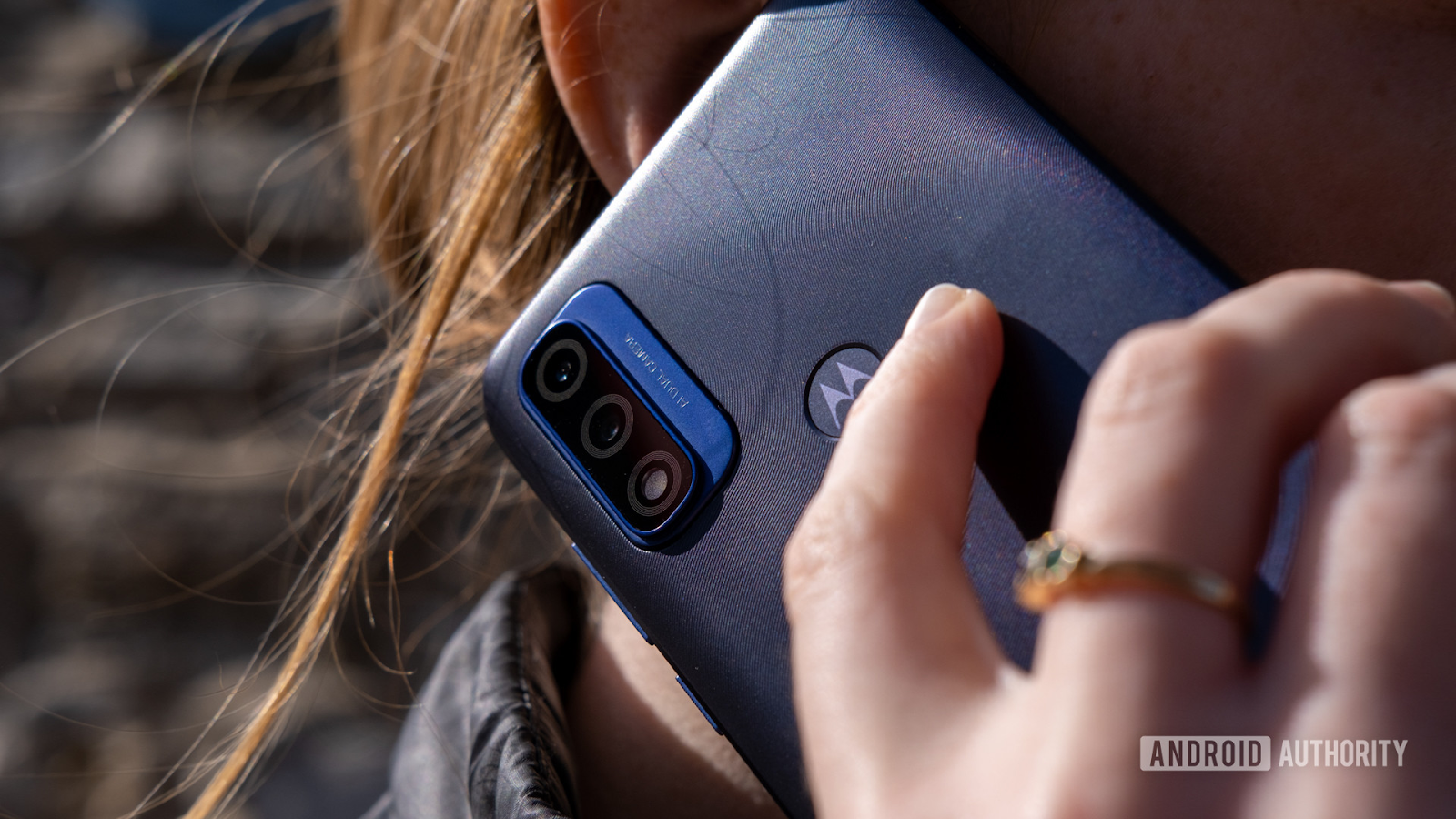 Retrenchment, in order to concentrate on a core market, is not a strategy that can be advantageous to shareholders, clients, staff, or the neighborhood in which a business works. It is an admission that the leaders are clueless about how to react after missing a significant market change. It is the rhetoric used by CEOs who have no plan for how to expand, who don't innovate, and who will fast make the company irrelevant. It is the starting point of irrelevance.