How many times did we develop original ideas for things while we were in college? But generally speaking, we don't take it seriously. People who are more likely to achieve are those who are aware of their passion and start working toward their objectives at the right time.

In 2010, as April was about to start and April Fool's Day was drawing near, Prabhkiran Singh and Siddharth Munot had the notion to start with the domain name "Bewakoof.com" for their business. They also thought that Bewakoof.com would be a suitable location to start because they wanted to make something amusing, clever, and appealing to young people. Despite the domain being registered in 2010, they did nothing. The website was created in 2011, but it wasn't made public until the end of January 2012.

Both founders started their jobs separately after graduation. Outside of his college, Prabhkiran started his Lassi business, Khadke Glass, but it did not succeed and had to be shut down.

On the other side, Siddharth was employed by a new company in the field of education. They then made the decision to launch their own T-shirt printing business. They made the decision to provide something funny for college kids. Before composing the phrases for their T-Shirts, they conducted a study on contemporary youth fashion and lifestyles. And, as expected, the young responded favorably to their brand name and the hip but amusing quotes that were put on the t-shirts, which caught everyone's attention. 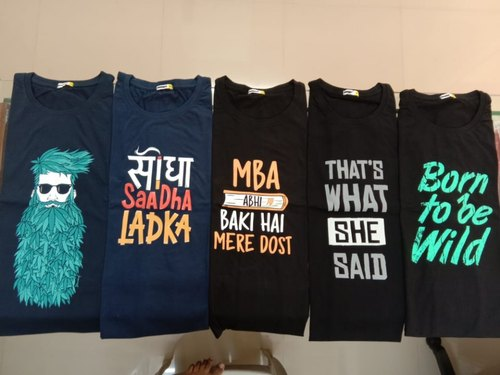 Tactics and Marketing Strategy of Bewakoof

The business initially relied on Justdial and Facebook as its two primary venues for product sales and promotion. The outcome was clear: their Facebook page gained over 75,000 active users in less than a few months.

In addition to social media managers, the business has created extensive college promotions. Students will receive free T-shirts from the brand in exchange for spreading Beewakoofy throughout the college campus.

The business additionally promoted its goods by collaborating with a number of well-known e-commerce websites to sell them, including Snapdeal, Indiatimes Shopping, and Seventymm.

The brand's unexpected strength is its collection of appealing and current phrases that are put on numerous t-shirts and goods. It draws people's attention right away. In addition, the replacement policy streamlines the purchasing process for clients. Customers will make their payments COD, allowing them to see the product before giving their approval to the channel partner. 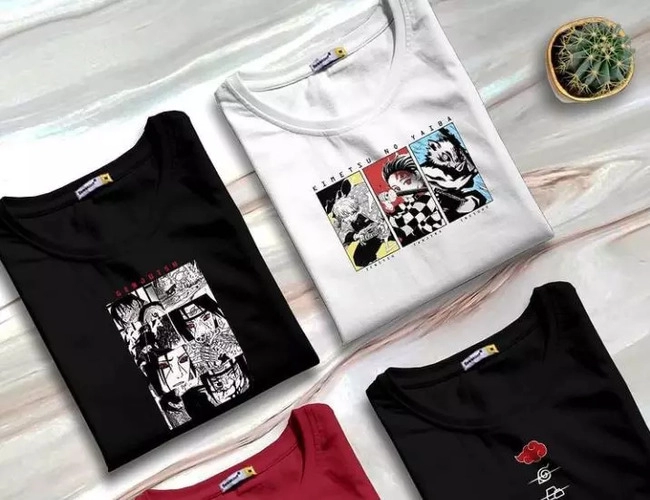 Do you not find the name "bewakoof" to be a little odd? Yes, it's among this internet store's most attractive aspects. The Hindi word bewakoof, which means "dumb," is used to characterize people who act in an unexpected way. The authors of Bewakoof concur that individuals like them are typically those who will change the world. Regardless of what people may think of them, they have the courage to act morally. This idea is shared by the younger generation in India, making bewakoof more relatable to their clients.

Bewakoof is distinctive due to its attitude toward taking an unconventional approach to problems. Bewakoof hopes to improve the world via creativity, honesty, and consideration.

The company doesn't want to advance at the expense of other people. Despite their successes, they continue to value society's well-being.

Bewakoof champions the unusual notion that a company's first priority shouldn't be profit. They have internal resources for design, production, technology, data science, and marketing, all of which add to their value. Bewakoof, in contrast to other online merchants, creates all of its items, enabling them to establish a brand. Up until a few years ago, Bewakoof sold through retail outlets in Mumbai, however, they shortly stopped doing so. 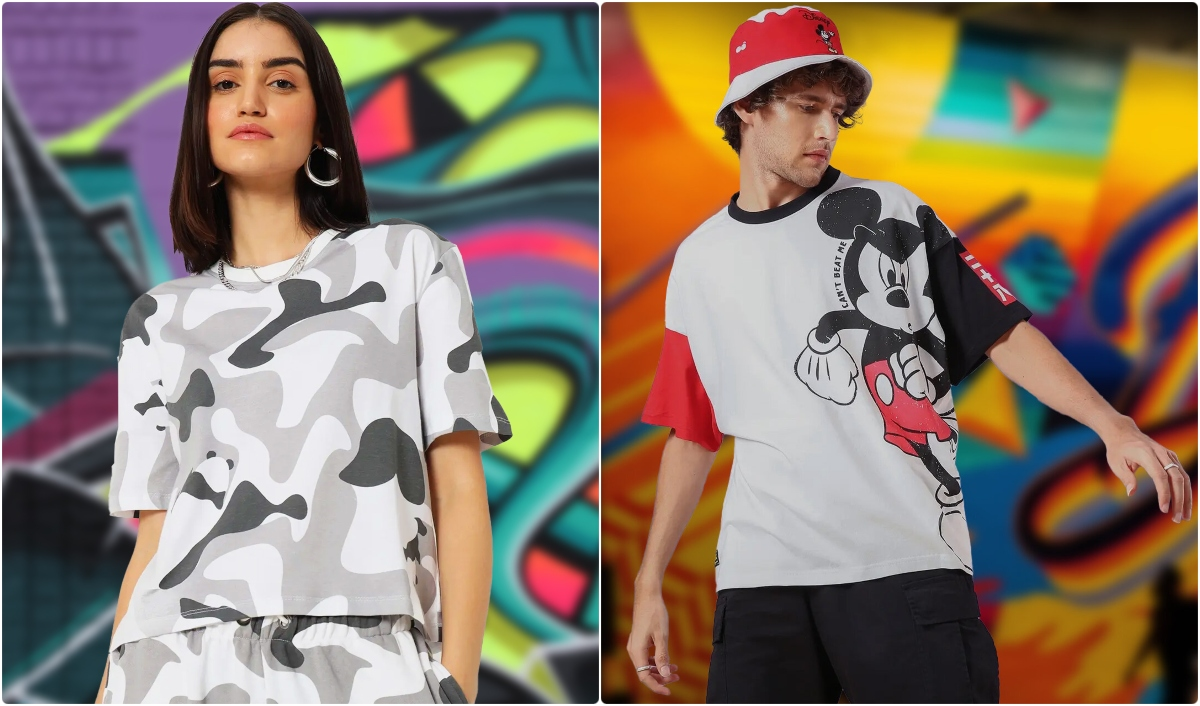 Working directly with its fans has allowed Bewakoof to grow its business quickly. They release fresh designs after researching vogue and lifestyle trends. Regular listeners also include the more than 1.50 million social media followers of Bewakoof. After getting sidetracked by social media networks, many people check their websites. Being huge and established is less significant in the fashion industry than being quick to innovate.

The brand with the biggest social media presence in India is Bewakoof. Bewakoof has the chance to benefit from the significant impact social media sites have on young people's lives. They are able to efficiently interact with the public because to their big Facebook fan following. Likewise, the startup makes use of all of its resources, including Google Ads and other marketing tools.

Bewakoof has begun selling on WhatsApp, and they aim to make 15% of all of their transactions there. Simply send details like the item's name, your name, and your address to their official WhatsApp number, which is 7666655001. Over 10,000 pings from customers have been delivered to Bewakoof in the form of order confirmations, requests, ideas, and other messages.