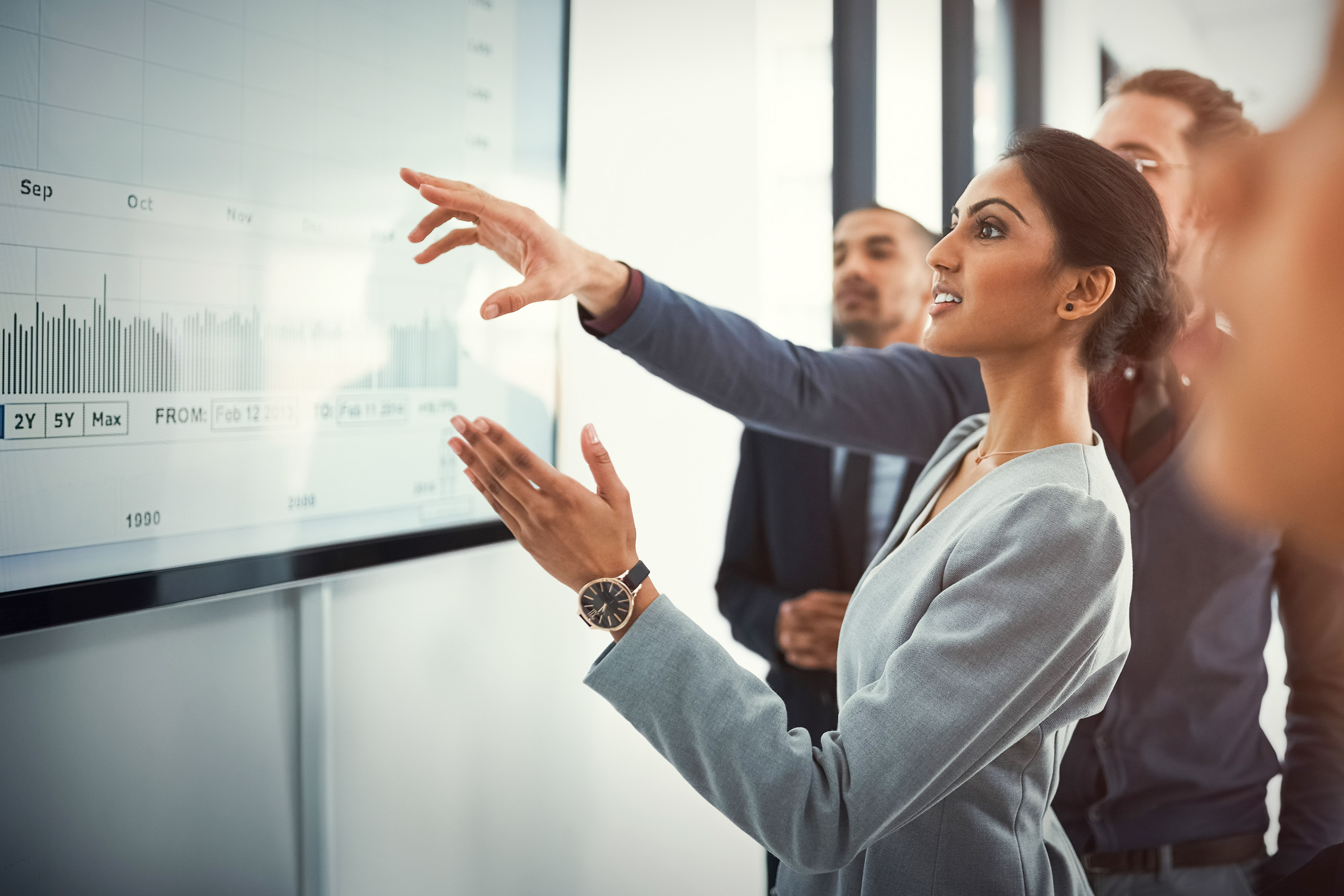 India is a land of huge ideas and entrepreneurs who make them a reality. Dreams and aspirations are shared by both men and women in India. On this International Women's Day, we will highlight the experiences of five female entrepreneurs, since these stories serve as a continuing source of motivation and inspiration for other aspiring entrepreneurs with the potential to change the world.

Falguni Nayar, the creator, and CEO of Nykaa is undoubtedly in our thoughts since she has been the talk of the town since Nykaa's recent stock exchange debut. She is one of just 24 women in the world whose company has reached the IPO stage.

Nayar's entrepreneurial journey began in 2012 when she chose to leave her job as managing director at Kotak Mahindra Capital Company and pursue a career in the online cosmetics industry. Nykaa's INR 5,352 crore IP was approximately 82.5 times oversubscribed nine years later, and the shares debuted at INR 2,001.

Nykaa is also India's first unicorn startup headed by a woman, and 58-year-old Nayar is today the second richest businesswoman after Savitri Jindal of the O P Jindal Group. 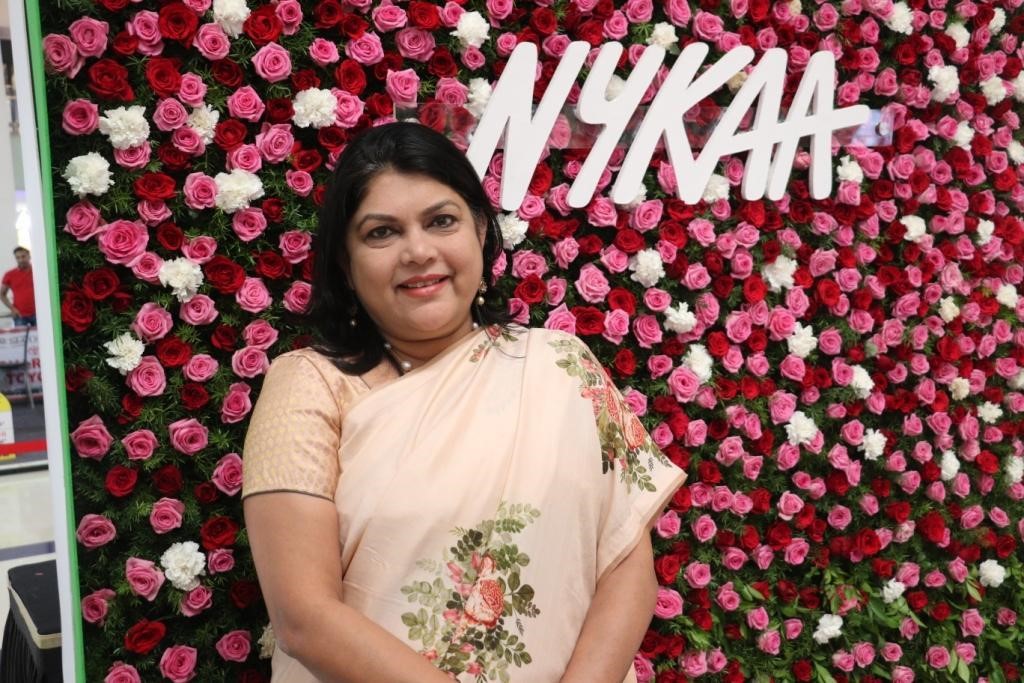 Popularly referred to as a Queen of Wellness, she became an inspiration for many homemakers when she launched VLCC Health Care Limited, the beauty, and wellness powerhouse in India in 1989 when the first of her two kids was just 3 years old.

Vandana was born in Kolkata, West Bengal, and studied higher education in Germany, the UK, and France when learned a lot about beauty, fitness, diet and nutrition, skincare, and the beauty industry. She received the Padma Shri award in 2013 for her extraordinary contribution to the corporate world. 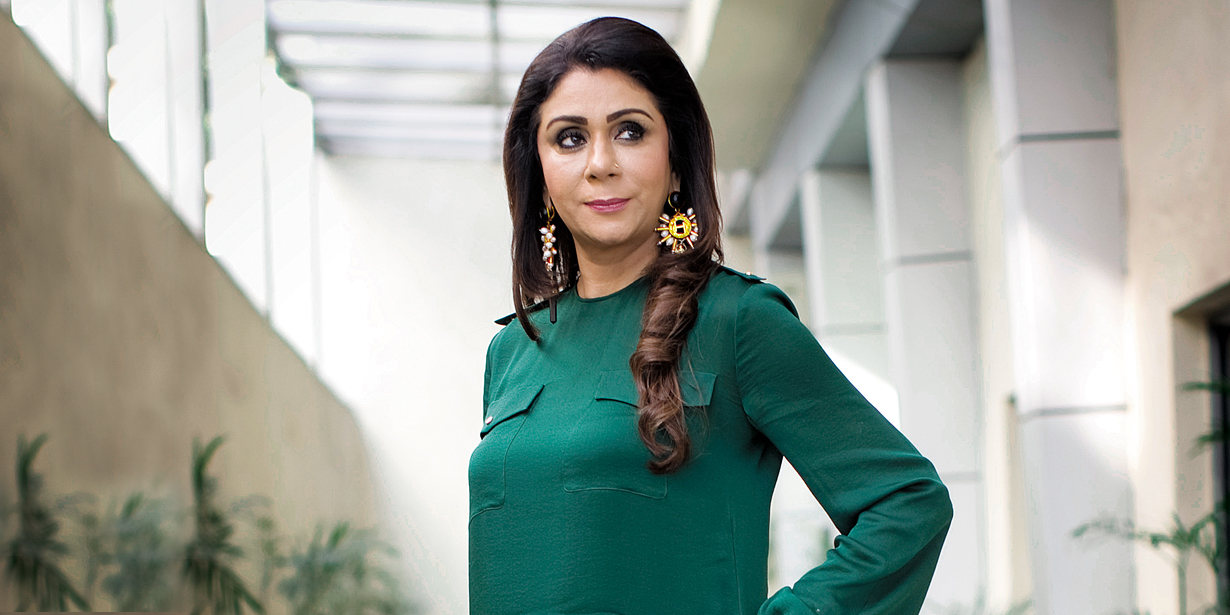 Fashion designer Ritu Kumar, who received the Padma Shri award, popularized fashion design as a career for many women. She also ensured India’s fashion makes an impact in the global fashion arena.

She is well-known for fusing traditional Indian patterns with modern styles. She also built a thriving online fashion business. Her work has been worn by numerous celebrities across the world. In 1998, the National Institute of Fashion Technology honored her with the coveted Lifetime Achievement Award. In the same year, she received the Outstanding Women Entrepreneur Award from the Ph.D. Chamber of Commerce. 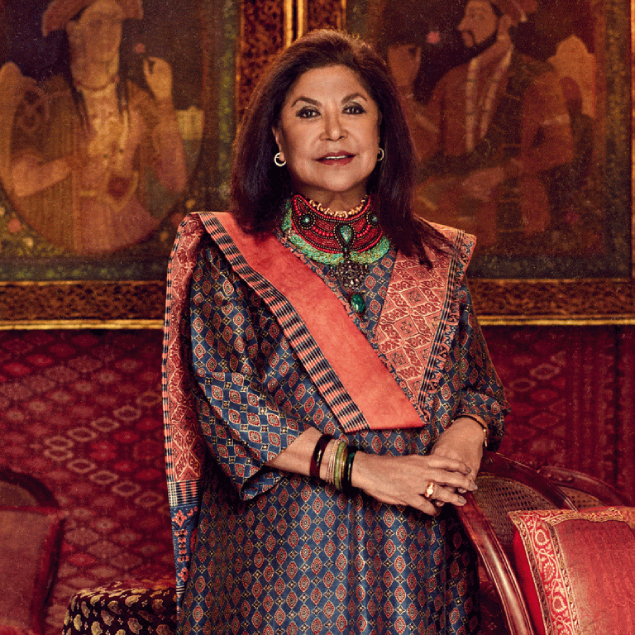 Aditi Gupta, a graduate of the National Institute of Design, is the author and co-founder of Menstrupedia Comic, a project that aims to educate and inform people about menstruation and the puberty process in both boys and girls.

When Aditi reached puberty, she became aware of the social taboo surrounding women's difficulties such as menstruation. She wanted to educate the public because she was disturbed by society's attitude. She is a well-known figure in her area as one of India's young female entrepreneurs. She was named to the Forbes India 30 Under 30 list in 2014. 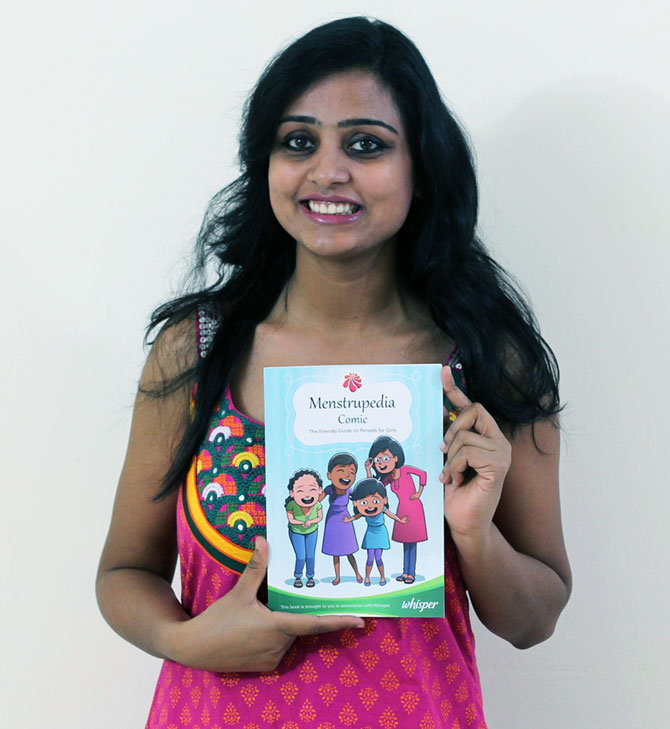 Radhika Ghai Aggarwal is a well-known figure in the Indian business world. She is the first Indian woman to be admitted to the Unicorn Club. In July 2011, she created the internet marketplace ShopClues.com alongside Sanjay Sethi and Sandeep Aggarwal. 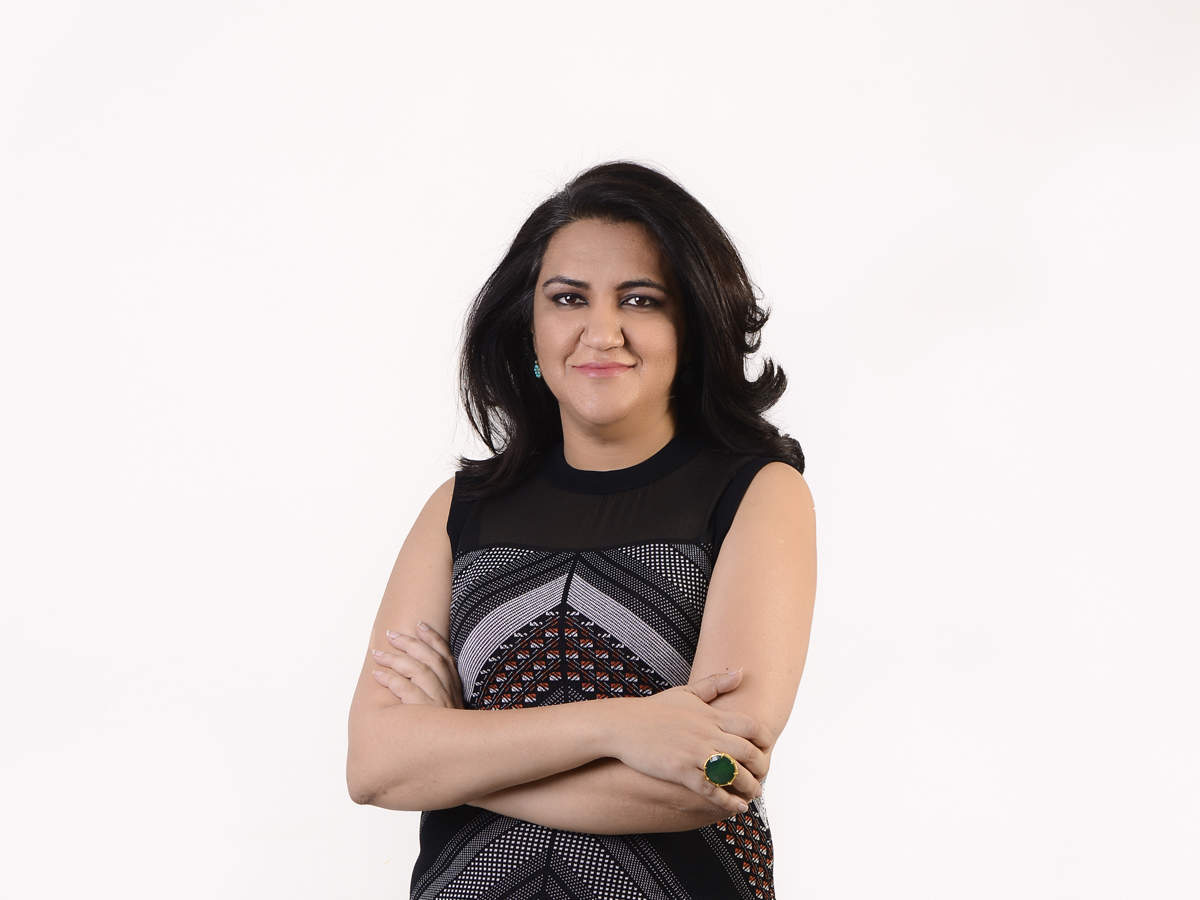 Even though we still have a long way to go in terms of achieving an ideal business-friendly culture, the story of these Indian women entrepreneurs and their bravery should serve as an inspiration to all young women who aspire to fly in the sky with their wings open. It's past time to recognize their achievements and work toward restoring India's glorious days.