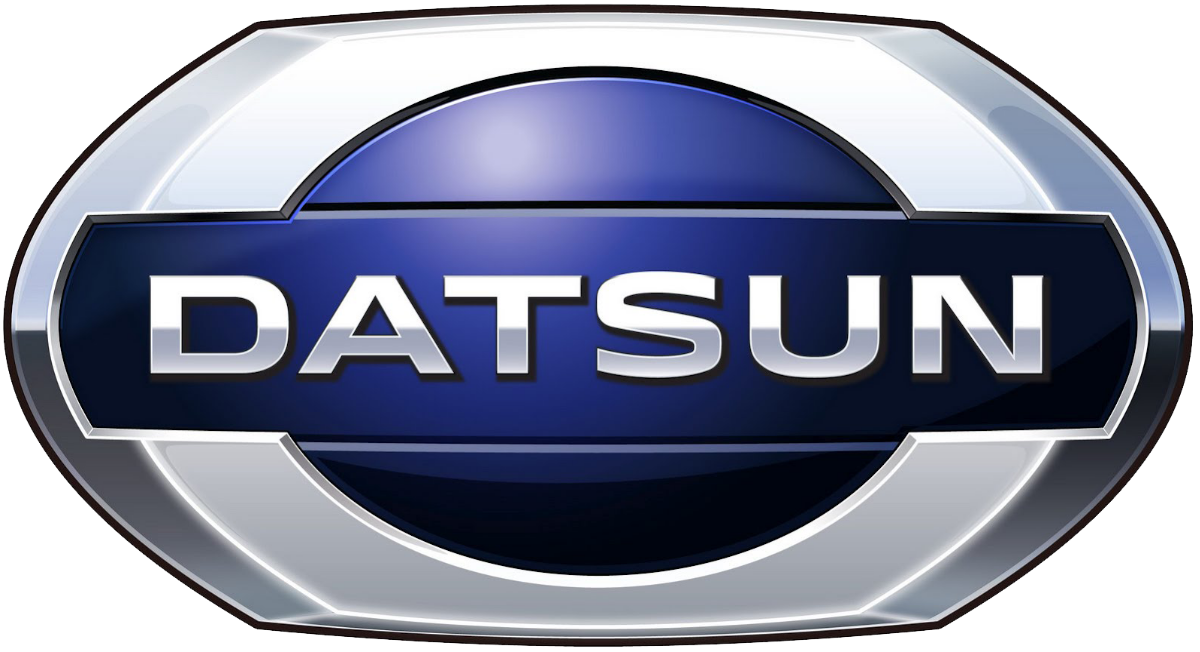 The Fall of Datsun

India was the design and development centre for Nissan Motor's "low-cost car" brand, Datsun, which was created for the international market. Since it was revived in 2014 and made its debut on the international stage in India, its path has undergone ups and downs.

The firm in India announced a Diwali deal of up to Rs 62,000 on the Datsun Go, Go+, and rediGo models, as well as other Nissan products when rumors also suggested that Nissan would discontinue the brand.

In March 2012, Nissan Motor announced the revival of the Datsun brand, which would become its third global brand after Nissan and Infiniti. The goal was to give upbeat, future-oriented customers in fast-growing markets a sustainable driving experience.

DAT-GO (the DAT-car), the company's original name, was founded in Japan about a century ago. The Japanese word DAT, which stands for "lightning-fast," also refers to the initials of the three family names of the financiers supporting the company at the time: Den, Aoyama, and Takeuchi. It was advertised as durable, attractive, and trustworthy, or just DAT for short. 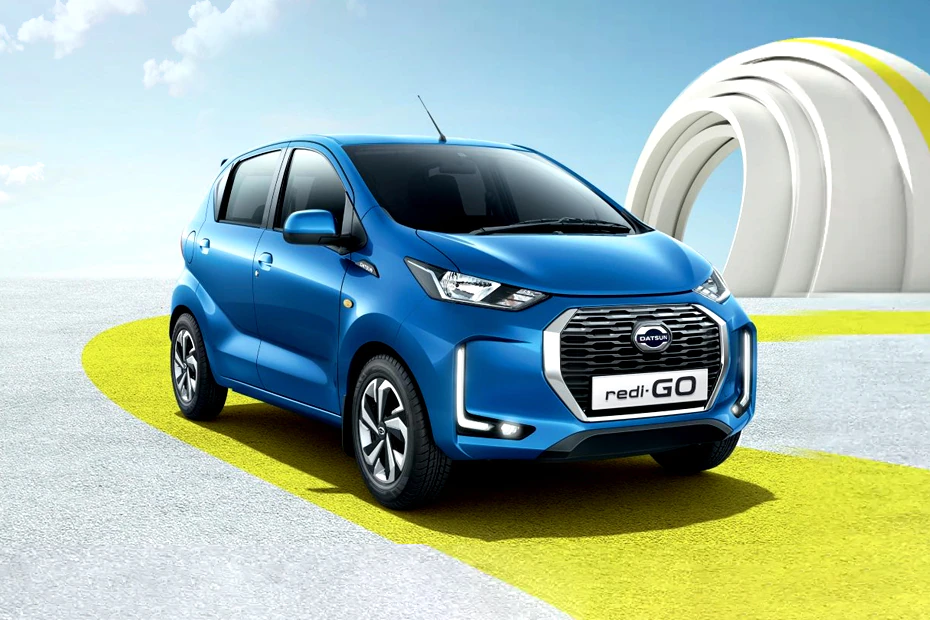 Yoshisuke Aikawa, the company's founder, took over operations in 1933. Early in the 1930s, a lightweight, affordable, and durable automobile called "son of DAT," later shortened to "Datsun," was introduced to satisfy the expectations of young Japanese. The brand was in use until 1981 when the corporation globally stopped using it and replaced the name with Nissan.

Officials from the corporation indicated they would be establishing a manufacturing plant for a line of compact Datsun automobiles when they revealed in 2012 that they would resuscitate the brand. It was anticipated that it would play a significant role in Carlos Ghosn's Power 88, a six-year comprehensive plan to accelerate the company's expansion across new markets and industries.

In July 2013, Datsun was unveiled in India. Sales in Indonesia, Russia, and South Africa started in 2014, with the goal of having 30-45% of overall sales from this category in these regions by 2016.

Ghosn planned to revive Datsun as part of his goal to gain access to more recent, high-growth areas. It was anticipated that the traditional megamarkets of North America, Western Europe, Korea, and Japan would hold less than 40% of the worldwide market share. It was created at Nissan's Oragadam manufacturing site, about kilometers from Chennai, and it was made in India. This was also a component of a plan to dominate India. 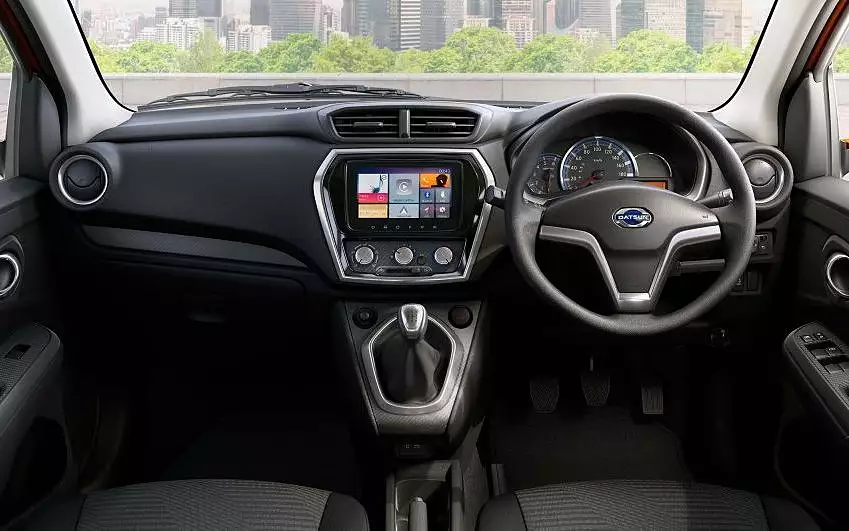 "It is a good brand with a rich history, cutting-edge technology, and appealing design. The biggest problem was placement. "The product was positioned as a low-cost, economical solution when it was reissued in 2014," one analyst claimed. Consumers in India are cost concerned. They don't necessarily want a cheap product, just something they can afford. The Nano is a prime example. So, according to a sector expert, pricing was the first problem.

The brand was positioned differently, as a cheap product, as opposed to being positioned for its history, appeal, and quality. A mistake, one feels. The Global New Car Assessment Programme, a crash testing organization, gave the Datsun Go a report with a zero-star safety rating in 2014, the year of the vehicle's introduction. It then requested that Ghosn discontinue the product in a letter. The fact that this was widely reported hurt the brand even before it started. 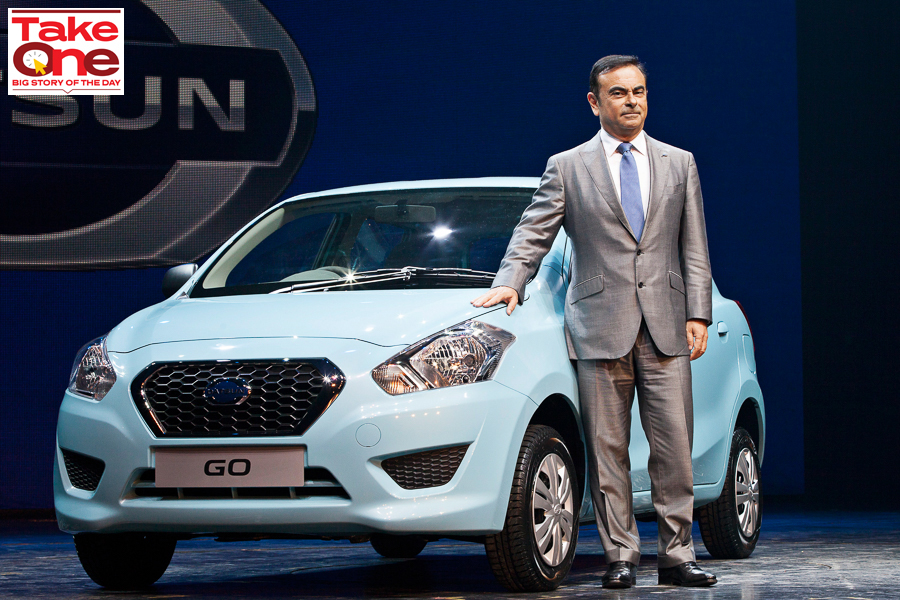 The placement of Datsun products in Nissan showrooms was the third problem. The brands could not be distinguished by the public.

Although the effect of Datsun's withdrawal on the Renault Nissan Alliance factory near Chennai, which manufactures for the Nissan and Renault brands, is unclear.